The 3rd place game completed with #6 Omaha Eagles defeating #4 WSAD Warriors in a heated battle with score of 28-24 to capture NDBO 3rd Place.

The tournament went smooth and successful so NDBO boards want to say thanks to coaches and players for making the games more exciting to watch.

For the fans, thanks for coming and supporting your favorite team. For timers and scorekeepers, thanks for giving up your time and do your job. For referees, thanks for doing your job as referees. You all did an amazing job.

And the last one, NDBO boards want to say thanks to Chicagoland Deaf Seniors volunteers for their hard work. Even though they are not in spotlight, they are the backbone of the event. Please know that we could not do this without your hard work. We are forever thankful for the time you have given us. 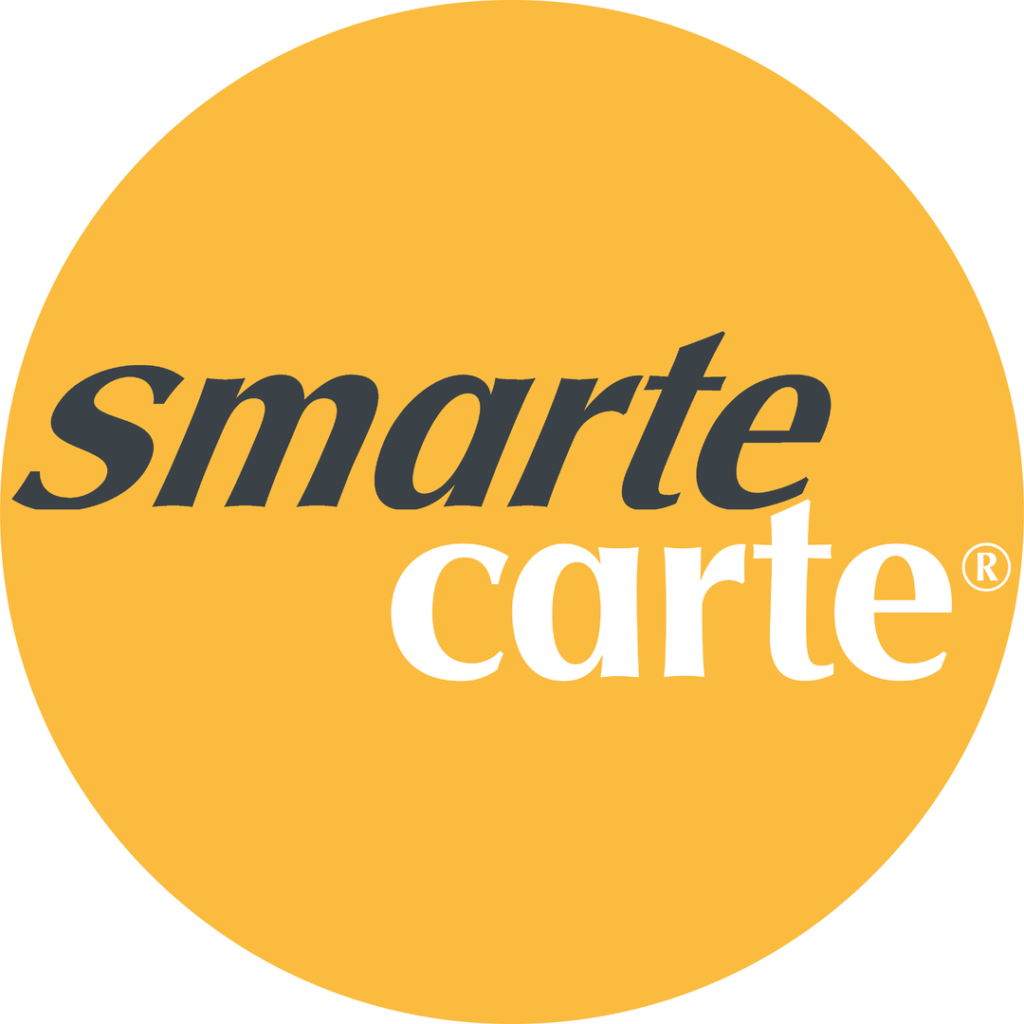 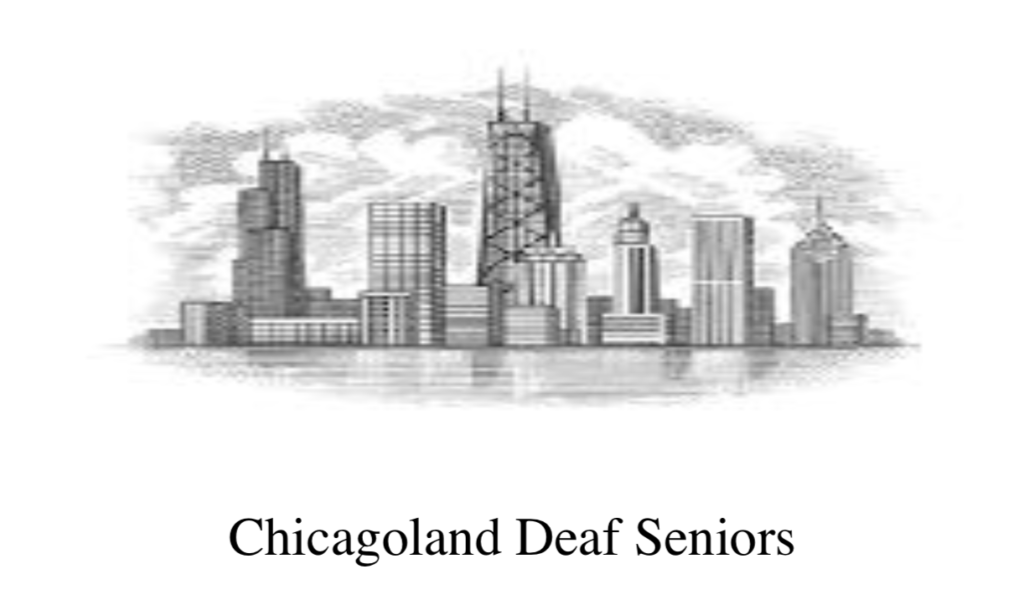